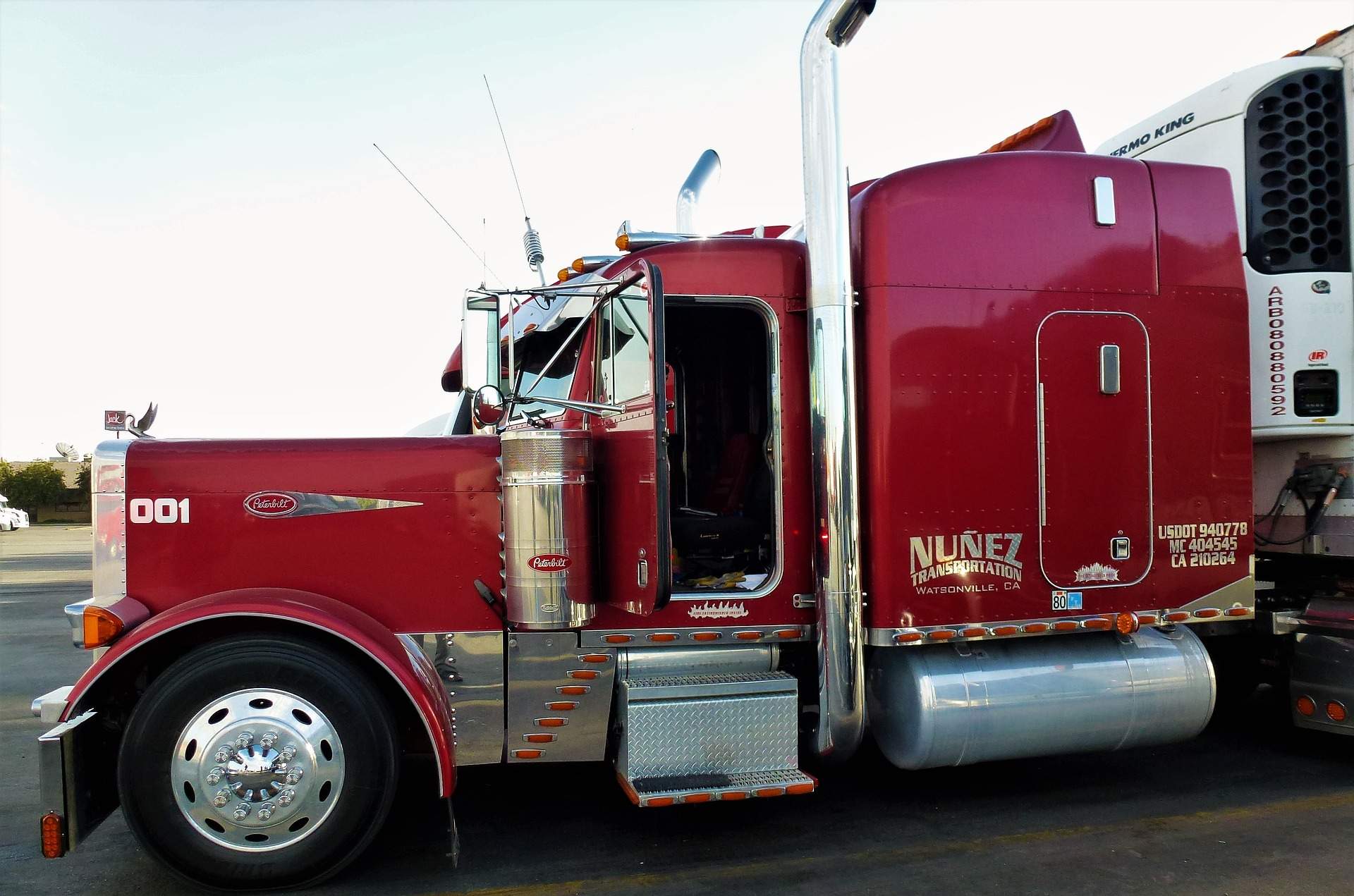 A new study finds truckers to be absolutely amazing, according to Americans!

To be fair, if it wasn’t for the near societal collapse America experienced back in the bleak beginnings of 2020, the public would not realize just how important truck drivers could actually be. But in a world where nothing can get done without the supply chain at least being remotely in-tact, there has never been a brighter time to shine as an owner-operator, broker or even fleet manager. Trucking is back with a vengeance. And it shows through a remarkable public response of positivity.

This is a major development, whereas, three years ago, it was totally low. About 87% of respondents within a survey mentioned how they had now acquired a favorable impression of the trucking industry, as it has gone up from 67% in 2019.

That’s especially a takeaway from the latest survey by Trucking Moves America Forward. The research therefore had been commissioned by TMAF in September in order to record the impact of education and awareness campaigning, among many American motorists, since that of the last survey which was conveniently held in 2019.

The most recent polling depicts the image of truckers to be stronger than ever. This is according to the TMAF, with findings proving that this is the highest period of time the public opinion has been favorable of trucking since the surveying has began in 2014.

So what are the stats on American Approval?

With 97% of Americans holding onto the belief that trucking plays a crucial role in the country’s economy, just like in 2019, that’s very easy to believe.

72% would give the industry a rating on their safety record as “excellent.” Not a far cry from the 70% approval rating in 2019 but still decent.

96% of Americans believe truck drivers could have essential skills to keep the economy trucking along.

Additionally? 85% of people polled see truckers to be pros in their field. Meanwhile, 78% are certain that truck drivers use higher standards for their profession and even are safer than other motorists.

The truckers are the ones to thank for many positive developments. Such good feedback has come in from the study including “keeping stores stocked,” “critical for the success of the country,” as well as “keeping the country moving.”

Trucking has long since been highly ranked with the top three, in addition to grocery store workers and healthcare workers. All under a category of essential or critical workers.

Truckers are a necessary breed. Without them, the American economy would indeed collapse under pressure. And that looks to be an fortunate circumstance as the truth and reality of it all is how we have to rely on some people to transport items across this great, big nation of our’s. It’s both a sacrifice and a badge of honor they wear proudly. But shipping and handling can be rewarding work, when the majority of the American people are seemingly impressed by truckers, pulling their weight throughout all sorts of distances. If you meet a trucker, greet them like a friend. They may have helped you survive, after all!

The Best Truck Stops in the USA