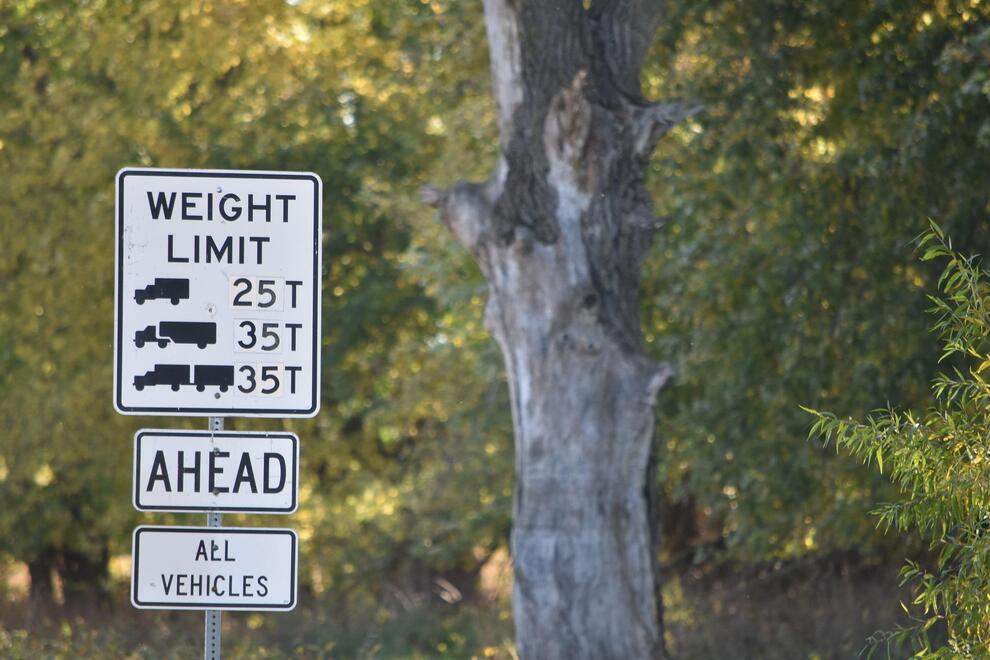 Weight-distance taxes can be confusing, but not with us!

In the world of trucking permits, most states accept that they don’t need to know a trucker’s mileage while in their state. They prefer to charge everyone a simple flat rate and move on. However, not all states are like this. A few states have a weight-distance tax that charges truckers with vehicles over a certain weight based on their mileage. Sometimes they even charge different amounts based on the weight of your vehicle! In this article, we’ll break down these states and their requirements.

Kentucky has a weight-distance tax that only applies to extremely heavy vehicles that are not technically overweight. The cutoff for needing overweight permits is 80,000 lbs. of gross vehicle weight. If your vehicle weighs just a little bit less than this, Kentucky requires you to file the KYU tax. Only vehicles weighing 60,000–80,000 lbs. qualify for this tax, so it’s one of the more niche taxes out there. Any less than that weight bracket, and you won’t have to keep track of your mileage in Kentucky! Those who need to pay this tax can file for a permanent license or purchase a 10-day permit.

New York’s weight-distance tax is much more inclusive than Kentucky’s. It’s called the Highway Use Tax, or HUT, and it applies to all vehicles that aren’t considered overweight but weigh more than 18,000 lbs. That’s a lot of vehicles! New York assesses this tax through a permanent license or through the required purchase of a temporary NYHUT permit, which lasts for three days. The permanent license requires a quarterly filing, so truckers who wind up in New York often should obtain this license.

Oregon’s tax is called the Weight-Mile tax, and it applies to vehicles weighing 26,000 lbs. or more. The tax rate for this tax varies significantly based on the weight of your vehicle. Every extra ton of weight above 26,000 lbs. increases the tax you will have to pay until you reach 80,000 lbs. At that point, the state also starts charging you based on the number of axles your vehicle has. More axles means you will pay less, as your vehicle’s weight will be dispersed across more axles, reducing the load on Oregon roads. Like the others, Oregon allows you to purchase a permanent license or a temporary permit for a flat rate.

The Best Truck Stops in the USA

Should I Get Permits or IRP and IFTA Credentials?