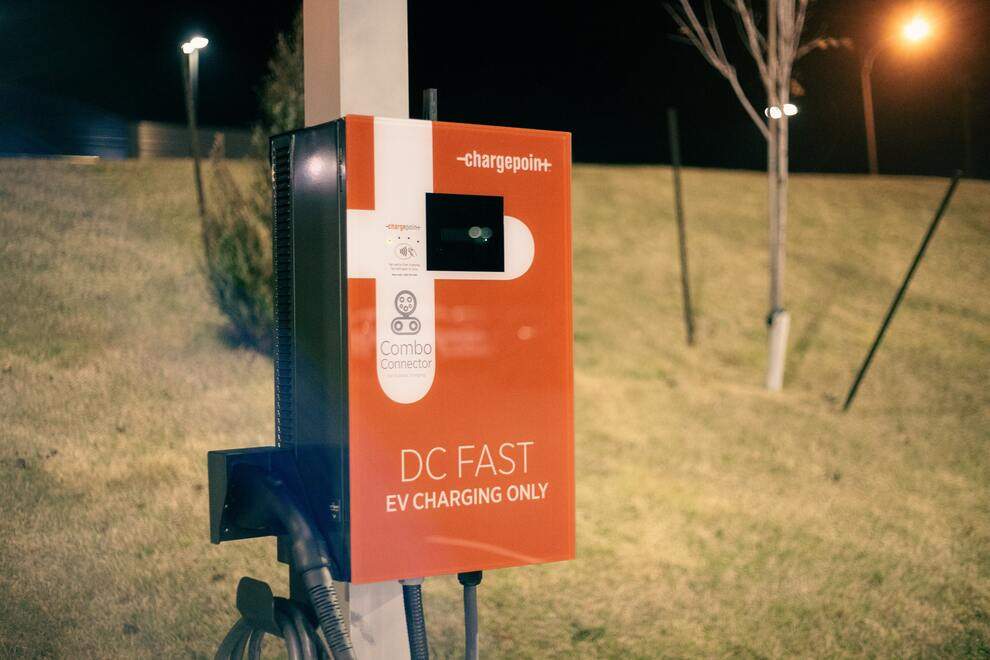 U.S. EV infrastructure got a huge federal boost this week.

The federal government backed up its commitment to highway EV charging systems today. In a historic move, the USDOT approved the final 17 state plans to build EV charging stations along U.S. roadways. With all plans receiving approval, the Biden Administration released $1.5 billion to the states to work on EV infrastructure. It will release a total of $5 billion over the next five years.

The Highway Charging Network Could Help Speed Up EV Adoption

The Biden Administration has made encouraging electric vehicle adoption a priority. Citing climate change as a driving force, it has pushed states to expand their charging infrastructure. The government has done this in order to make EV use more feasible. Currently, the majority of EV owners charge their vehicles at home. However, this reflects the fact that EVs are still luxuries, meaning EV owners are usually affluent. They can afford to install charging stations in their garages.

In order to encourage more widespread EV use, there needs to be more charging stations around the country, and faster ones at that. That’s why one of the conditions for the new charging infrastructure is that it be fast-charging. While this will help encourage EV use, it also increases the cost to states of installing and maintaining these stations.

Other states had concerns about being able to provide the electricity to power the stations. States like New Mexico and Vermont noted in their plans that power grid issues may cause problems in the future. Others still cited supply chain struggles as likely preventing them from adding new charging stations more quickly. However, the Fed pressed on, seeing the writing on the wall.

With gas prices having risen so high this year, more and more people will turn to EVs over time. Especially as they get less expensive, it seems like EVs are the wave of the future. It’s a good thing that the Fed is paying attention to these trends and reacting quickly.

When Trucking Gets Dangerous, What Do You Use To Protect Yourself?