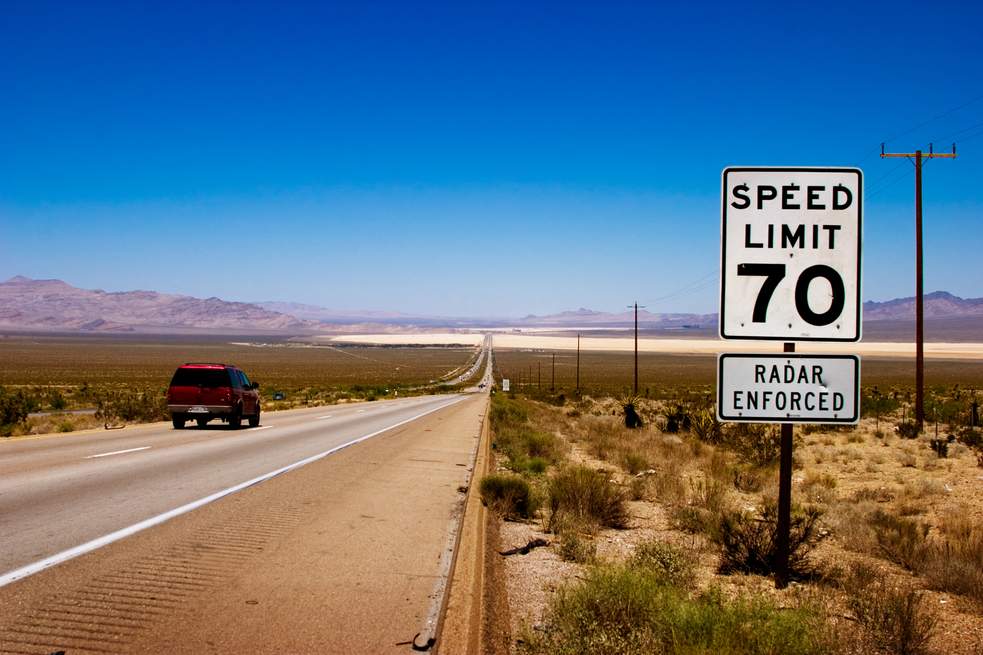 Some propose speed limiters for trucks at 70 mph.

The Federal Motor Carrier Safety Association has received thousands of comments on its controversial proposal for a speed limiter rule for trucks. As a result, the agency announced this week that the deadline for comments would be extended. Originally set to close on June 3rd, the agency will accept comments until July 18th.

The proposal would install speed limiters on commercial motor vehicles (CMVs). Speed limiters make it so that trucks can’t go faster than a certain speed. The FMCSA has not agreed on what that speed should be. In 2016, the FMCSA and the National Highway Traffic Safety Administration collaborated on a similar rule proposal. The agencies considered speeds of 60, 65, and 68 mph as the limit. Though they collaborated at the time, only the FMCSA is working on the current limiter proposal.

The new rule would only apply to interstate CMVs, including trucks and buses, weighing over 26,000 pounds. Once they get that heavy, vehicles become incredibly difficult to slow down quickly. So, the FMCSA intends for the new rule to help make highways safe for all drivers.

While some advocates for safe trucking think the proposal could help save lives, many truckers oppose the rule. The American Trucking Association supports the proposal as long as the limits are above the low 60s. They noted that the proposal seems to be evidence-based and could save lives out on the road. ATA specifically mentioned in a recent blog post that the limit should be 70 mph for trucks with adaptive cruise control and automatic braking technology. For trucks without this technology, ATA proposed a top speed of 65 mph.

Among the opponents of the rule are the Owner-Operator Independent Drivers Association. The association said in a statement that the rule could harm more than help both truckers and everyday drivers. OOIDA’s main concern was with congestion, which it says slower trucks cause or worsen. Their worry is that trucks will no longer have the capacity to pass each other effectively, leading to long lines of cars behind two trucks going the same speed. Drivers who have already commented on the proposal raised concerns about increased road rage.

Safety is very important for truckers. Heavy CMVs can cause massive damage on the road when they are involved in accidents, and higher speeds lead to worse accidents. Hopefully, FMCSA will work with truckers around the country to come up with the best solution for all parties.

When Trucking Gets Dangerous, What Do You Use To Protect Yourself?