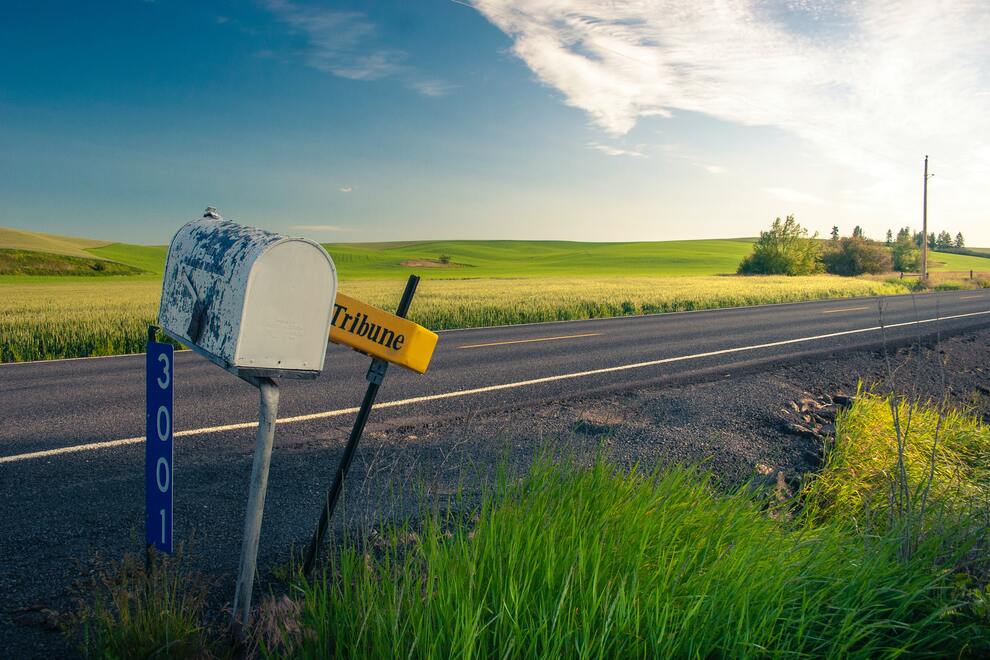 Rural roads like these often get forgotten by the federal government.

Rural Americans often feel as though the federal government doesn’t pay attention to them. The government took steps to address that divide between the attention that cities and rural areas get on Wednesday. In a press release, the Biden-Harris Administration announced that America’s rural roads would get nearly $274 million from the USDOT.

The perception that rural Americans have about being forgotten has solid ground to stand on. In its press release, the administration cited decades of disinvestment as part of its motivation for the funds. Those years of neglect have left a lot of rural roads in rough shape. Around 13% of the roads outside of urban areas are in what the USDOT defines as “poor condition.” Rural roads are also the sites of a large proportion of auto accidents. Around 45% of fatalities happen on rural roads, despite only 19% of Americans living in those areas. Clearly, something had to change to keep these people safe.

The total investment of $273.9 million for fiscal year 2023 will be spread out across 12 different projects. The administration highlighted three projects that will receive federal funding. Firstly, there’s a project in Kalispell, Montana, that will improve road and pedestrian safety near Glacier National Park. Secondly, some of the funds will go towards a transit system to increase mobility in rural North Carolina. Finally, the release showcased a roadway improvement within the Rosebud Indian Reservation in South Dakota.

These sample projects show that the funds from this program will be used in a wide variety of ways. Of course, these aren’t the only projects that will get funding. If you want to know more about the individual projects that the USDOT will fund, you can read about all of 2022’s recipients here. And there will be more recipients in future years as the program continues.

These funds are part of a program the Biden Administration calls the “Rural Program.” Officials estimate it will invest a total of around $2 billion into rural America by 2026. That kind of long-term investment will do wonders for America’s aging infrastructure, a point of worry for many in the country.